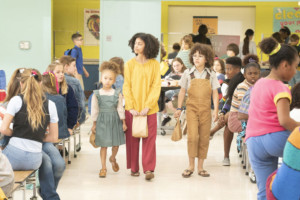 Emergence (ABC)
Focuses on a sheriff who takes in a young child that she finds near the site of a mysterious accident, who has no memory of what happened.
Production Team: Michele Fazekas, Tara Butters, Paul McGuigan, Robert Atwood

Filthy Rich (FOX) (midseason)
When the CEO of a Christian network dies in a plane crash, his wife and adult children are shocked to discover that he has grown illegitimate kids who are also in his will.
Production Team:  Tate Taylor, Brian Grazer, Francie Calfo, John Norris, Kim Cattrall 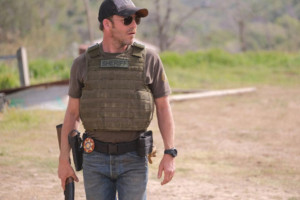 Zoey’s Extraordinary Playlist (NBC) (midseason) (pictured)
A musical dramedy about a smart, but socially awkward twenty-something who finds herself suddenly able to hear the innermost thoughts of the people around her as songs and big musical numbers that they perform just for her.
Production Team: Austin Winsberg, Paul Feig, Jesse Henderson, Kim Tannenbaum, Eric Tannenbaum, Jason Wang, Richard Shepard 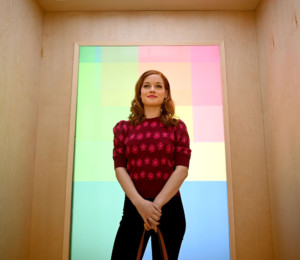 The Kenan Show (NBC) (midseason)
A newly widowed father tries to be everything for his kids. And to complicate things, his father-in-law decides that he needs to be closer to them by moving down the street!
Production Team:  Jackie Clarke, Chris Rock, Lorne Michaels, Andrew Singer, Kenan Thompson 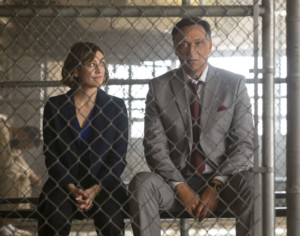 Council of Dads (NBC) (midseason)
Based on Bruce Feiler’s memoir, this drama centers on a father who is diagnosed with a terminal illness, who assembles a group of friends to support his family during this most challenging time.
Production Team: Tony Phelan, Joan Rater, Jerry Bruckheimer, Jonathan Littman, KristieAnne Reed

Not Just Me (FOX)
An only child’s life is turned upside down when she learns that her fertility doctor dad used his own sperm to conceive dozens of kids over the course of his career.
Production Team: Annie Weisman, Jason Katims, Imogen Banks, Jeni Mulein, Sharon Levy, Leslye Headland

Indebted (NBC) (midseason)
Dave and Rebecca, a young couple with kids, learn that they have to take care of Dave’s parents, who have mismanaged their finances for years.
Production Team: Dan Levy, Doug Robinson, Alison Greenspan, Adam Pally

For Life (ABC) (midseason) (pictured)
A serialized drama about a prisoner who becomes a lawyer and tries to help other inmates while also fighting to overturn his own conviction for a crime that he didn’t commit.
Production Team:  Hank Steinberg, George Tillman Jr., Curtis “50 Cent” Jackson, Isaac Wright Jr., Doug Robinson, Alison Greenspan 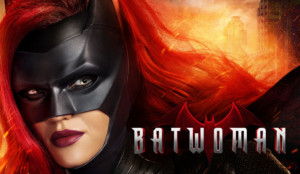