The locally adapted version reached 40 percent of the country’s national television audience within its first week. Dear Daddies originally premiered on Argentina’s Telefe in 2014. The dramedy series revolves around four fathers who form a unique connection while taking their children to kindergarten. Dear Daddies has sold in over 15 territories, including Chile, Mexico, Slovakia, Ukraine, and the Middle East, among others.

Rosario Cosentino, senior content manager of Viacom International Studios, said, “After acquiring two successful seasons of Graduados, Prva Televizija is doubling down on VIS programming by choosing one of our best-performing formats, Dear Daddies, to adapt for the Eastern European market. We are thrilled with the results of Dear Daddies worldwide and we are glad to continue our partnership with Prva Televizija.” 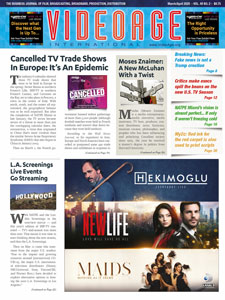 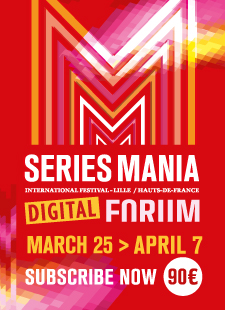 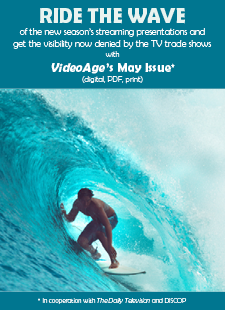