The in-studio dating format features 100 singles, with an equal number of men and women, who must form romantic allegiances in order to proceed to the next round and ultimately win love and a cash prize. Solo Wars was developed between A+E Networks and JTBC from an expanded format deal, which also included plans to co-produce one Korean scripted drama and one docu-series.

A+E Networks International will introduce Solo Wars this fall to the global market. The dating format previously aired on JTBC in Korea and LeTV in China. 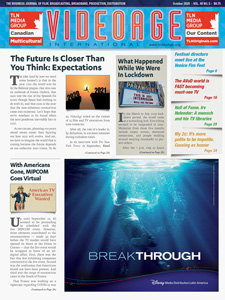