Caracol Television began shooting its new series La Pelea del Siglo, directed by Andrés Biermann and executive produced by Manuel Peñalosa. La Pelea del Siglo tells the story of two best friends, Camilo and Juancho, who work as musicians in an orchestra and meet Daniela, a young girl with the desire to become a star. The series is being filmed on location in Medellin and Bogota, Colombia. The cast includes Variel Sánchez, Mariana Gomez, Sebastian Carvajal, and Danielle Arciniegas, among others. 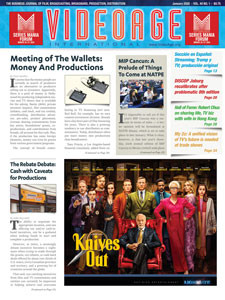 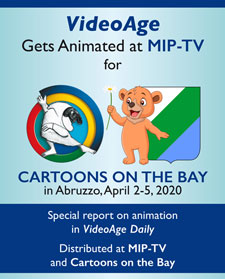 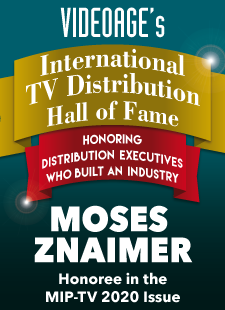 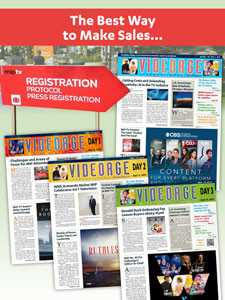